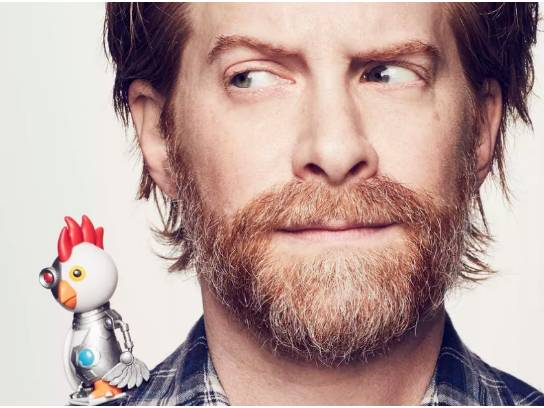 Seth Green & the genius artists of Robot Chicken will build a personalized puppet of you!! The team will customize your puppet based upon your image, clothing and personality! Upon completion the team will sign your puppet and mail it to you!