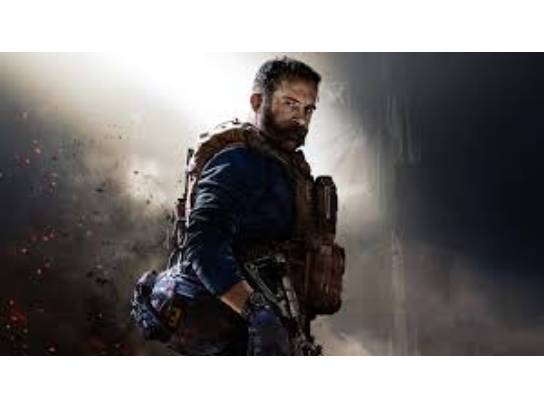 Hang out with Barry Sloane AKA Captain John Price of Call of Duty: Modern Warfare during a 30 min zoom call. That's not all! Barry will also be your personal phone voicemail AND you will also receive a signed Call of Duty: Modern Warfare Dark Edition Signed by Ghost (Jeff Leach) and Captain Price (Barry Sloane) which also comes with real working night vision goggles.

Captain John Price is a fictional character in the Call of Duty series. He is the main protagonist of the Modern Warfare sub-series being one of two characters to be featured in all of the games in the sub-series, the other being Nikolai.

Prepare to go dark with the Modern Warfare Dark Edition! The Dark Edition features functioning Night Vision Goggles that allow the user to see up to 20 meters in absolute darkness. Based off the in-game model, Infinity Ward has outfitted the adjustable goggles with game inspired custom decals and design details. The goggles can operate in "Day mode", allowing the user to see in full color, and automatically switch to "Night mode" when dark conditions are detected. Night mode features both a black-and-white and a phosphorous blue color setting that the user can toggle between.

Barry Sloane is an English actor. He has appeared in numerous television shows, and in the BAFTA Award-winning television films Pleasureland and The Mark of Cain. In 2006, Sloane made his West End debut in Willy Russell's Blood Brothers. Barry has also appeared in Revenge, SIX, and currently in Bluff City Law.