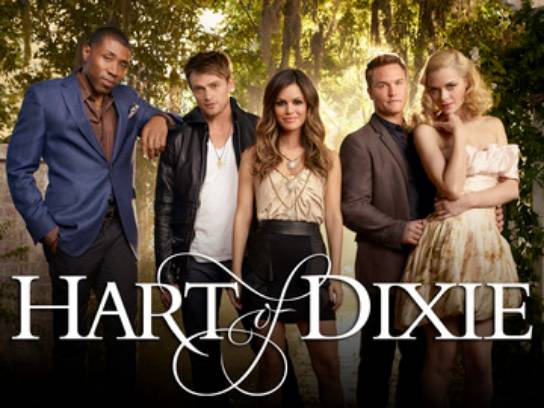 Hang out and sip mint juleps via zoom with Hart of Dixie stars Rachel Bilson, Scott Porter & Wilson Bethel during your 30 minute meeting. You will also receive a Hart of Dixie cast and crew exclusive backpack signed by members of cast!

Meet the amazing actors behind the successful Hart of Dixie series! Expires September 2021.

New York doctor Zoe Hart (Rachel Bilson) has reached a crossroads in her life when she decides to accept an offer from a stranger to work with him at his practice in Alabama. When she arrives in town, she discovers that the man has died and left her his half of the practice in his will, something that doesn't exactly make her new partner happy. Despite the shock of Southern life and some less-than-hospitable town folk, Zoe decides to give her new life a chance and discovers a new side of herself in the process.