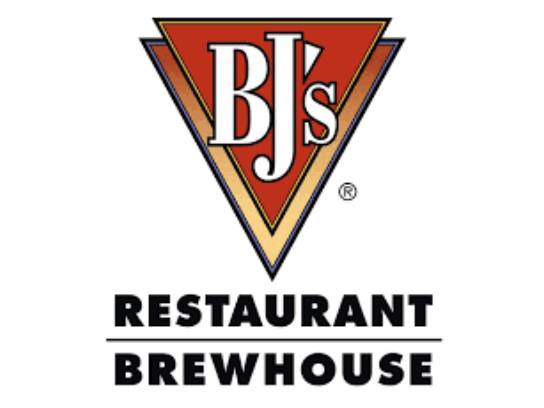 BJ's Restaurant & Brewhouse has been brewing handcrafted beer since 1996. In fact, our beer has earned more gold medals over the last 5 years than any other restaurant-brewer. It's safe to say that our beers have amassed a loyal following! We're making it even more rewarding to be a fan of our beer with the BJ's Brewhouse Beer Club. Now is your opportunity to become a founding member of this club.

When you join BJ's Brewhouse Beer Club, you'll start reaping the benefits right away, thanks to the Intro Pack we're currently offering to first-time members. This pack includes a 750 mL bottle of BJ's Imperial White Ale, a Founding Member pint glass, and your choice of either a 64 oz. growler or a 6-pack of any BJ's Handcrafted Signature Beer.

But that's just what you'll get at the very start-the perks continue well beyond that! Every other month, BJ's Restaurant & Brewhouse will brew two different small-batch beers that are exclusive to the BJ's Brewhouse Beer Club. These beers have been specially brewed by our head brewer, Alex Puchner, and will usually be released in the form of a 750 mL bottle and a four-pack of 16 oz. cans. And, when you come to dine with us, you'll get unlimited beer upgrades. Instead of the 16 oz. standard pint, BJ's Brewhouse Beer Club members will enjoy a 20 oz. glass!

And the benefits of BJ's Brewhouse Beer Club go beyond beer. You'll also get dine-in and takeout perks. Every two months, you'll get one appetizer and one Pizookie (one per visit) when you dine in with us. If you're in the mood for take out, you'll get a large Deep Dish Pizza (one every two-month period) or $5 growler refills on any BJ's Handcrafted Signature Beer (one refill per visit).

As a founding member of this club, you'll also be registered in our BJ's Premier Rewards PLUS program. You'll earn one point for every dollar you spend (excluding alcohol purchases and certain other exclusions). When you get 100 points, you'll get a $10 reward! This program also gives you access to exclusive deals and offers, plus a Pizookie every year on your birthday. Visit bjsrestaurants.com/rewards for details.

TERMS & CONDITIONS: Excluding the two-month period underway when you sign up; the beer for that initial is in the Intro Pack.

**Unlimited 16oz. to 20oz. beer upgrades valid only for 16oz. BJ's Handcrafted Signature Beers. Excludes BJ's Committed Double IPA and 12oz. seasonal brews. BJ's takes responsible beverage service seriously and will refuse an upgrade if providing such upgrade would result in a violation of the law or BJ's policies. One of each of these perks loaded to member's account every two months. Limit: One perk per visit. One $5 Growler refill available per visit. Valid on 64oz. refill of any BJ's Handcrafted Signature Beer. the Beer Club Pizookie Trio and the Pizookie Platter. The Appetizer Perk excludes the Best Beginners Appetizer Combo.