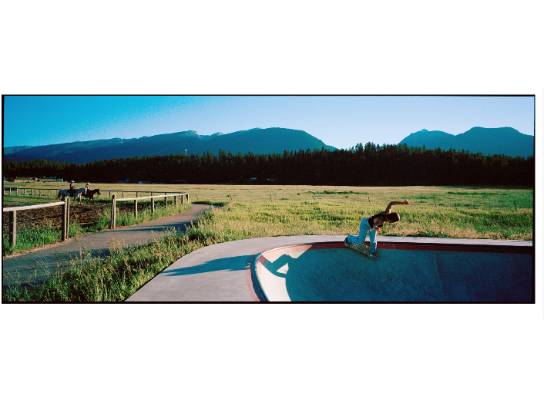 From the New York Times story about Montana Pool Service and other organizations that are building skateparks across Montana.

In 2010, he was part of the team that won the National News and Documentary Emmy for One in 8 Million, a web series for the New York Times chronicling the lives of everyday New Yorkers.