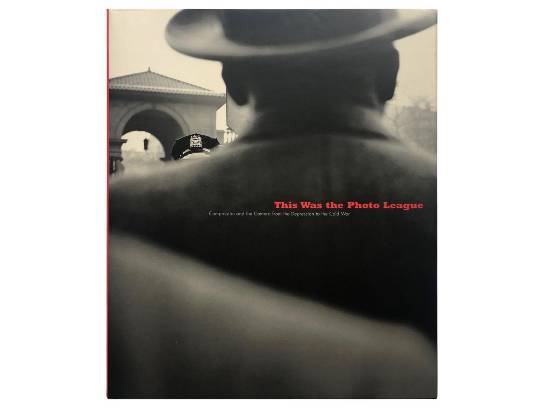 Title: This Was the Photo League: Compassion and the Camera from the Depression to The Cold War

The Photo League of New York (1936-1951) was a non-profit organization of dedicated photographers, both amateur and professional. Most were New Yorkers born between 1900 and 1925, the majority were Jewish, and few were women. No one was well-off, and many were first generation Americans with only public educations. Despite outside pressures and limitations, the photographers forged ahead in a peculiarly American fashion, improvising when necessary, and educating and assisting one another. They wanted to have fun, create art, and change the world in the process. Most members were united in their belief in the transformative power of photography to effect social change during what was a tumultuous period in American history.