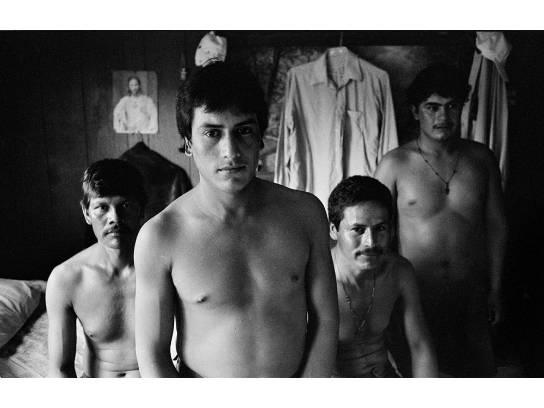 Joseph teaches at New York University, the International Center of Photography, New York and has also taught at universities in Mexico and Europe, including Scandinavia.

Statement from the photographer:

As a documentary photographer for over 25 years, my point of view has been to work slowly when it is possible. The domestic landscape of America has been my interest for the past two decades. Today I continue to work within the social documentary practice, covering the struggles of everyday life. As Fred Ritchin, author and president of www.pixelpress.org wrote, "Photography too often confirms preconceptions and distances the reader from more nuanced realities. The people in the frame are often depicted as too foreign, too exotic, or simply too different to be easily understood." I continue to tell stories that have had an effect on my life so that we can diminish this distance and develop a better understanding.