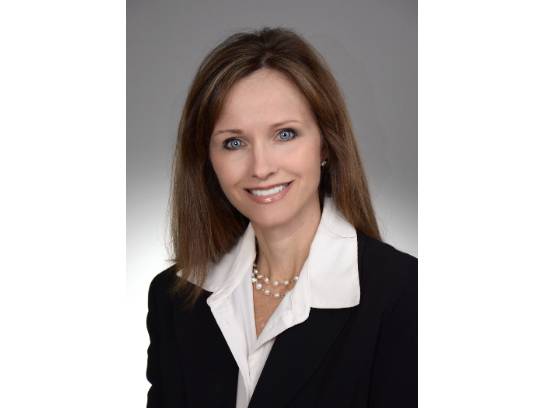 Kim Keever is SVP, Security, Analytics and Technology Services, and Chief Information Security Officer for Cox Communications in Atlanta, Georgia. Her teams are responsible for all aspects of Information Security; the Technology, Product and Operations Center of Excellence for Analytics; and for Technology people programs. Since joining Cox, she has built an industry recognized security practice and expanded a high-performing COE that transformed the use of analytics, resulting in significant cost savings.

In early 2016, Kim was named a top woman in technology by Multichannel News. Each year from 2017-2019, she was named one of the most powerful women in cable by Cablefax. She was a 2018 Women in Technology honoree in the large/enterprise organization category. In 2019, she was named the Information Security Executive (ISE) of the Year for the Southeast Region and North American Information Security Executive of the Year in the Commercial category. Kim received the 2020 Women in Technology Award presented by the Society of Cable Telecommunications Engineers/ Women in Cable Telecommunications and Cablefax magazine. This award recognizes one woman each year who has demonstrated outstanding professional growth while contributing to the advancement of the cable telecommunications industry.

Kim worked in the Coca-Cola system from 2009 to 2014. There she served as the Vice President of Information Security and Controls for Coca-Cola Refreshments and CISO for the Bottling Investments Group. In those roles, her teams were responsible for strategic security direction, identity and access management, information protection, business continuity and oversight of regulatory compliance. During that time, her team significantly reduced security risk, improved controls and transformed ongoing operational processes to enable sustainability of these controls. In 2014, she was recognized as a top leader in the security industry by CSO Magazine and her team won an award for innovative security initiatives delivering business value.

Kim is a graduate of Georgia Institute of Technology. She has served as a member of several industry associations and boards including the Alliance for Telecommunications Industry Solutions (ATIS) and the FCC Communications Security, Reliability and Interoperability Council V. She is active in volunteer organizations including Children's Healthcare of Atlanta Technology Advisory Board and supports homeless shelters located in Atlanta.