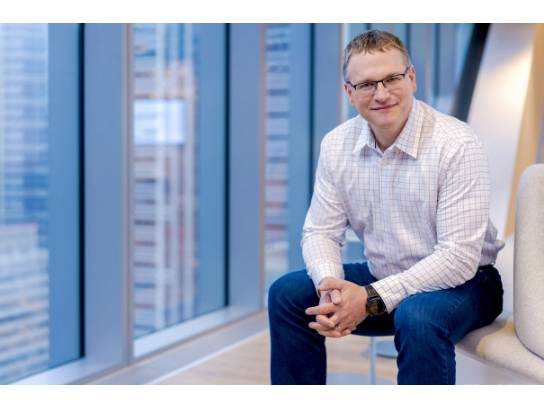 Elad Nafshi serves as Senior Vice President, Next Generation Access Networks forComcast Cable. In this role, he leads the company's Next Generation IP network delivery.
Elad joined Comcast in 2005 and has held several product development and managementroles at Comcast since that time. He has led a number of high-profile initiatives aroundCloud TV, Cloud DVR Interactive Television, Addressable Advertising, Digital Set-Top-Boxes, On-Screen Guides and other key programs.
Prior to joining Comcast, Elad was with RCN Corporation, a regional high speed internetservice, digital cable TV, and home phone service provider based in New Jersey, and ledthe product management and development group. He launched a series of technologies,including home security and monitoring, and various premium internet subscriptionservices that enabled the then startup to capture share and consumer awareness againstmuch larger competitors.
Elad graduated from The Buchmann School of Law at Tel Aviv University in Israel with afocus on corporate and international law. He also holds a master's in business from theWilliam E. Simon Graduate School of Business Administration at the University ofRochester in New York, where he specialized in electronic commerce and finance.