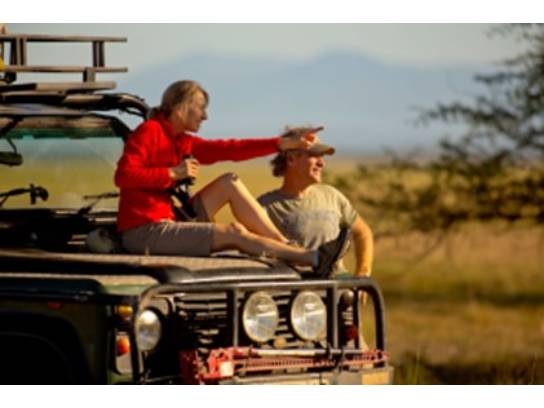 Start your African adventure with two nights in Johannesburg, South Africa and walk in Nelson Mandela's footsteps through Soweto. Then, your adventure continues as you fly to Beira, Mozambique and head to Gorongosa National Park on a six-night / seven-day safari in the Park.

Mozambique has been tourism's hidden secret for years and now it's exploding onto the scene as a 'must see' destination. It's easy to see why. Take in the spectacular view as you gaze over the magnificent landscape of Mozambique during your visit to Gorongosa National Park. Experience "Africa untamed" by staying in a park with a strong emphasis on conservation while supporting the welcoming and hospitable locals. Observe lions, hippos, elephants, crocodiles and more in their natural habitats.

Schedule your flights to arrive in Johannesburg May 30, 2021 and depart from Johannesburg on June 7, 2021. The package does not include the international airfare to South Africa.

Donated By The Carr Foundation and Gorongosa Project