8 tickets to the Hall of Fame Induction Ceremony.

Table of 8
$
Qty:
Attendees per Ticket:
Discount
-$
Cancel
Remove Attendees
Donation
$
Have a discount code? Click here to enter it.

The dinner and induction ceremony for the Hall of Fame's 17th class is scheduled for Friday, April 10, 2020, at the Riverwoods Conference Center in Logan.

Located inside the Steve Mothersell Hall of Honor, the Utah State Athletics Hall of Fame gives fans the opportunity to view biographical information and watch videos on each of the inducted members. Both the Hall of Fame and Hall of Honor are located inside the Jim and Carol Laub Athletics-Academics Complex in the north end zone of Maverik Stadium. 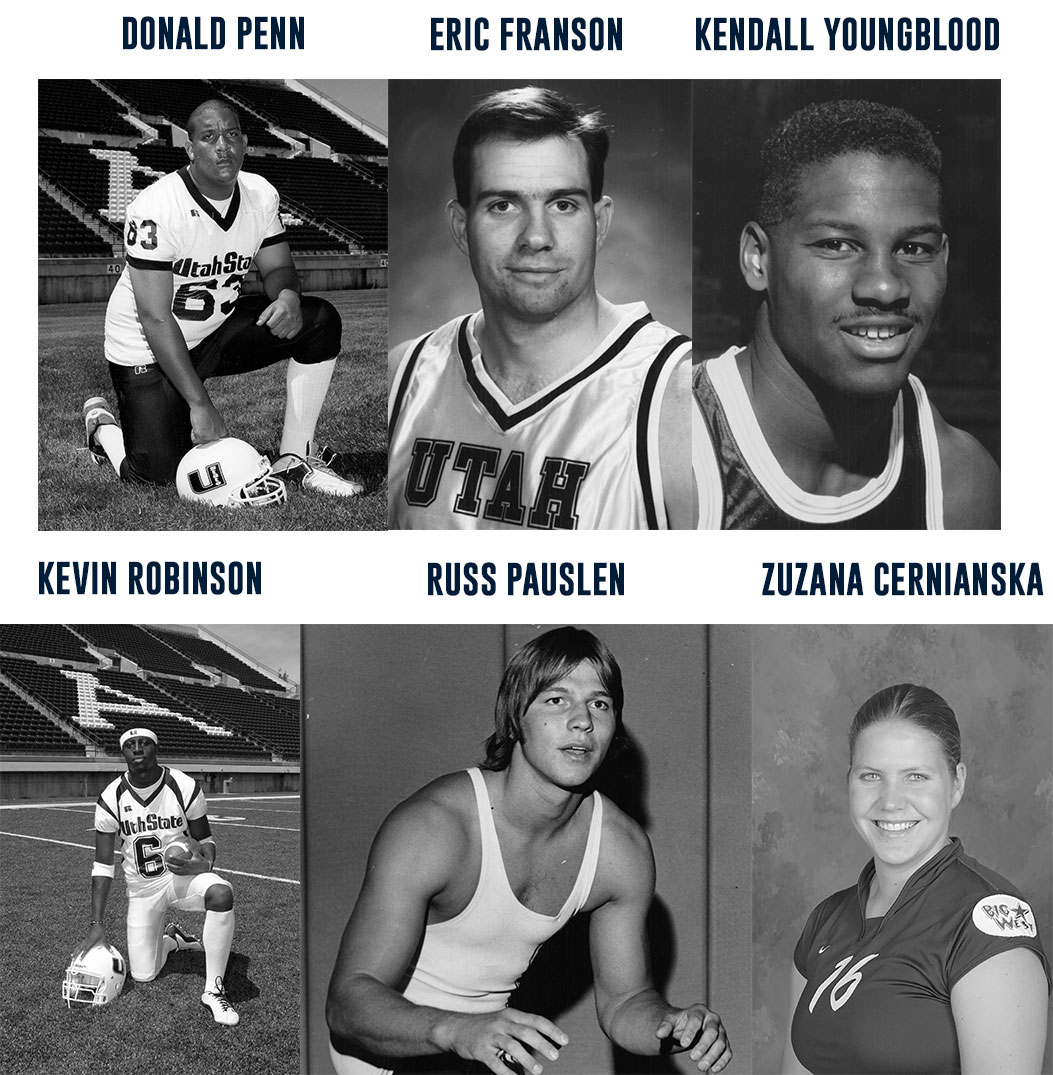 I would like to purchase a ticket and automatically be registered to support Utah State University Athletics!

I am not purchasing tickets, but would like to register to support Utah State University Athletics!