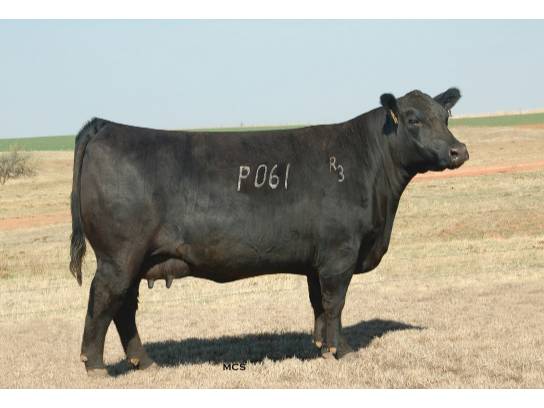 · The sire of this mating, Dream Master, a purebred Simmental, is one of the most exciting bulls we have used to date. We have bred our registered Angus cows to Dream Master and have had an awesome set of half-blood sons and daughters from that mating over the years. All are soft pasterned, functional and stout. Most impressive: there is absolutely no bottom end to the set. He has been heavily used by breeders across the United States.

· Although "Dream" is in his name, he is a total outcross to Dream On.