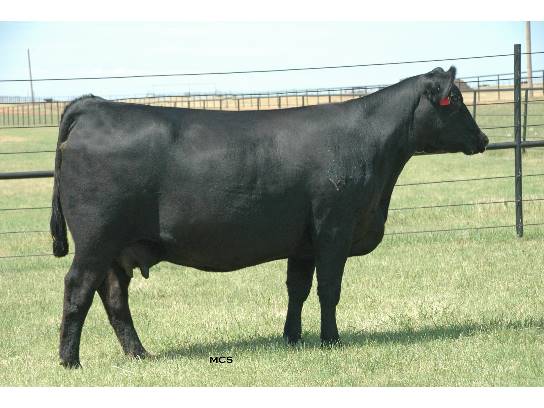 · The sire of this mating, Opportunity 148A, is a high growth individual with exceptional EPDs and is one of the few bulls in the breed with above 200 $B ranking in the top 1%. Ranks in the top 4% or better for WW, YW, RADG, YH, CW, REA, FAT, $F, and $B with 184 recorded progeny and will sire high maternal characteristics with a top 10% Milk EPD.