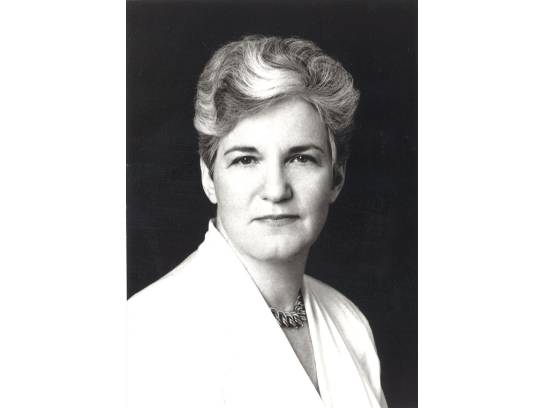 This is your opportunity for you and three guests to have dinner with Lynne Abraham, the first woman to be elected as Philadelphia's District Attorney since 1850.

Lynne M. Abraham, Esquire Ms. Abraham, Esquire, is a Shareholder in Archer & Greiner's Philadelphia Law Office since 2010. She focuses her legal practice on Courtroom Litigation and a variety of other practice areas.. Ms. Abraham joined Archer following a long and distinguished career in public service that began immediately after she graduated from Temple University Law School in 1965. In 1976 she was elected a Judge in Philadelphia and served the people for the next 15 years as a trial judge. In 1991, Ms. Abraham was elected as Philadelphia's first District Attorney,
(Prosecutor), the first woman to be so elected since 1850. Elected a total of five times by the voters of Philadelphia she served in that capacity for 19 years until January 5, 2010. As leader of the largest prosecutors office in Pennsylvania and one of the largest in the nation, employing approximately 600 and handling more than 75,000 cases a year, Ms. Abraham forged a reputation as a tough and effective yet compassionate protector of public safety for more than 1.5 million citizens of the City and County of Philadelphia. Among her myriad accomplishments, Ms. Abraham was one of the first District Attorneys in the country to institute a thorough and comprehensive investigation of sexual abuse committed by Catholic Clergy in the Archdiocese of Philadelphia. That investigation, lasting over 5 years, implicated at least two Cardinals and over 125 priests engaged in either sexual misconduct or sexual crimes against adolescents and youths of both genders in addition to the massive cover-up of these crimes by Archdiocesan Hierarchy. A comprehensive Report was issued , published and widely disseminated naming many of the priests engaged in these practices which has been cited around the Nation for its thoroughness and factual underpinnings. It has also been used as a template for similar investigations across the country. In addition to her public service, Ms. Abraham has been involved in Charitable and Philanthropic endeavors for over 50 years and she is the Co-Founder of a school helping over 500 children each year who prematurely left school to get back to achieving an accredited education, and another College program to provide a free college education to underserved communities in Pennsylvania. Ms. Abraham also formerly served as Executive Director of the Philadelphia Redevelopment Authority; as a Legislative Consultant for Philadelphia City Council She has also been a lecturer at such Universities as Villanova University, Temple University Law School, and other institutes of higher education.