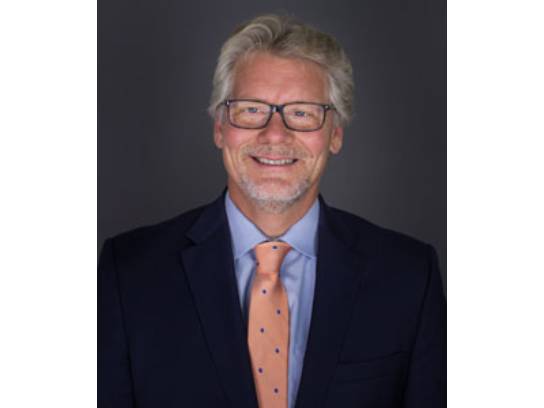 This is your chance to have lunch at the Union League with Rob Wonderling, President & Chief Executive Officer of Chamber of Commerce for Greater Philadelphia, and bring two guests.

Creating economic opportunities for all is the focus of Rob Wonderling's life work.

Rob joined the Chamber in 2009 with an agenda to advance the region's businesses, particularly by strengthening opportunities for entrepreneurs and minority-owned businesses. During Rob's tenure, the Chamber has initiated new Councils working to establish Greater Philadelphia as a global leader in healthcare innovation, a premier talent hub, and link our existing energy assets with renewables and pioneering technologies to further advance a diversified, low carbon energy economy, among other efforts.

In addition, Rob initiated a city-wide advocacy initiative called the Neighborhood Growth Project that focuses on a multi-faceted, pro-growth policy agenda to build prosperity in every corner of the City of Philadelphia, helping to lift people out of poverty and making needed investments in the city's people and its future.

He is committed to inclusion and excellence in management of all diverse people irrespective of differences. Shortly after his arrival, he greatly expanded the Chamber's highly successful CEO Access Network to connect CEO's and minority entrepreneurs in order to drive business growth and create economic opportunity.

In addition to his responsibilities as head of the Chamber, Rob also serves as Chairman of the CEO Council for Growth, a business and civic leadership organization working on federal advocacy, as well as overseeing the Select Greater Philadelphia Council, the economic development marketing arm of the Chamber.

Learn more about the Chamber of Commerce for Greater Philadelphia at https://chamberphl.com/.

Learn more about the Union League of Philadelphia at https://www.unionleague.org/.