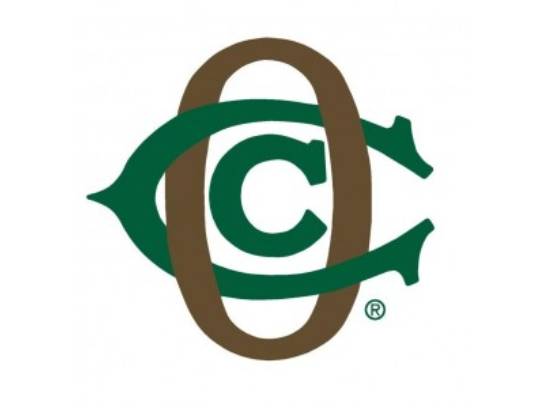 Rated in Top 5 Greatest Courses in America. Few venues in the world of golf have the championship tradition of Oakmont. Introduced in 1903 by designer Henry Fownes, Oakmont Country Club has hosted more combined USGA and PGA championships than any other course in the U.S., including nine United States Opens, five U.S. Amateurs, three PGA Championships, and two U.S. Women's Opens. Package includes golf for 3 and lunch.