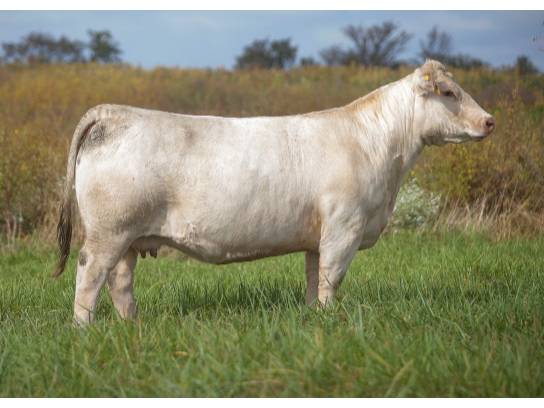 New and proven prep your program for major success with more from Aggie 9198 ! The Donors Unlimited team was responsible for 6 Major Grand Champions and 1 Reserve in the last 18 months alone, and here are the keys to another!

From Solid Gold and Aggie 9198, these embryos will produce full siblings to the 2017 State Fair of Texas Grand Champion Steer, a slew of other high selling prospects and winners, plus one of the most impressive sets of calves produced at Mimms Cattle in years.

Aggie produces champions and high, high sellers each year and she has done so for a bunch of different producers in the north, the south, and the Midwest. Her eggs are very sticky - over 70% on more than 40 embryos last fall and spring - and she struck again with a great set on the ground now!