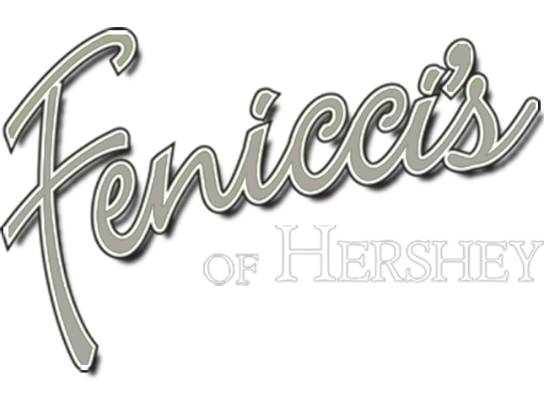 $50 gift card to Feniccis in Hershey!

As our locals know, Fenicci's of Hershey is a restaurant that is deeply embedded in the history of the town of Hershey. Since 1935, under the DeAngelis name, the doors to the restaurant have been open for great food and fun times with family and friends.