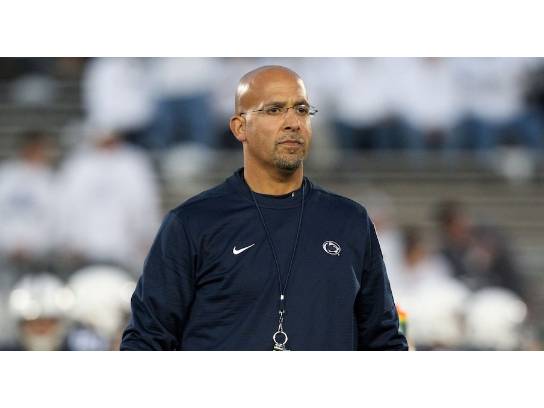 2 tickets to the Penn State vs Kent State game, first game of the season, on Saturday, September 5th in the Penn State Health Suite + a football signed by Coach Franklin!