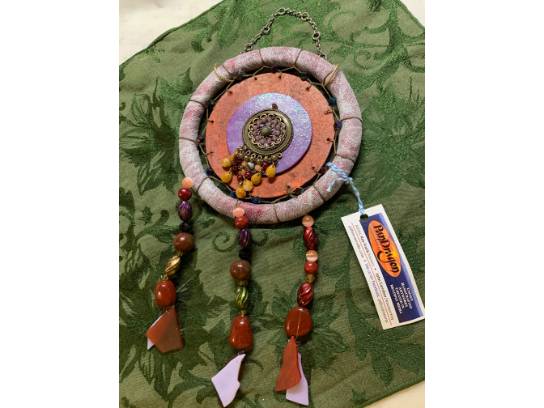 This stunning dream catcher makes the perfect accent to any home!