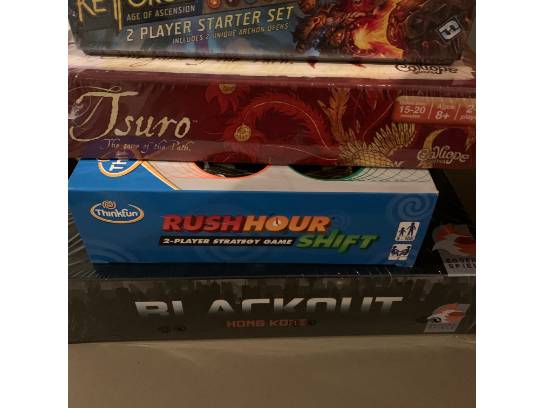 Everything you need for an awesome game night!