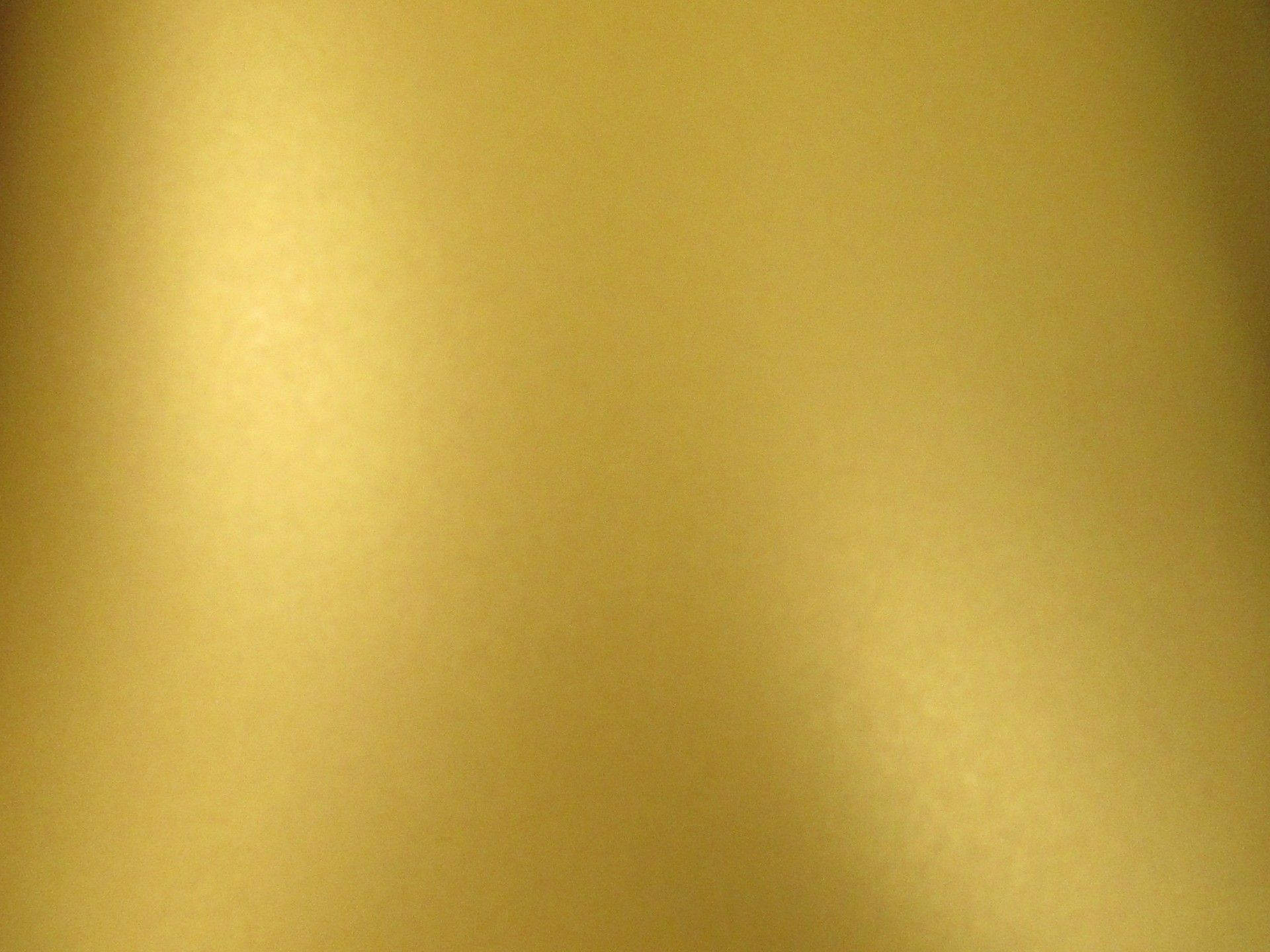 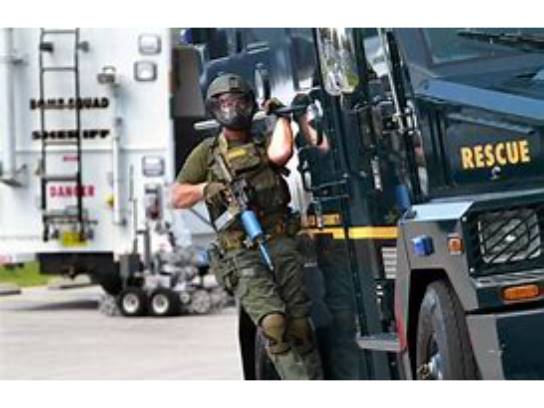 Want to experience a thrill of a lifetime?

The BSO FRES Technical Rescue Team is a State of Florida Type-II Light Technical Rescue asset. Some of members of the Technical Rescue Team are also members of the Florida Task Force 2 (FL TF 2), which is one of 26 National Urban Search and Rescue Response System Teams (USAR) in South Florida under the direction of F.E.M.A. FL TF 2 has responded to numerous USAR operations throughout the United States. In 2001, nine members of TRT were deployed to assist in the rescue and recovery mission following the September 11th, terrorist attack and subsequent collapse of the World Trade Center. In January 2010, members of TRT/FL TF 2 were also deployed to Haiti to assist with search and rescue operations after the earthquake.

Attendees will experience an action-packed
thrill of a lifetime, with our on-duty team during an equipment familiarization and training exercise with topics that may include, emergency medical services, fire suppression, light technical rescue evolution, and search and rescue.

Don't forget to bring your camera to this, your friends will never believe you!