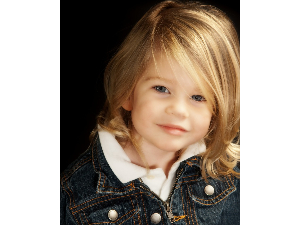 Have a custom photo shoot with photographer Lori Allen. Shoot includes in studio photo shoot, or a shoot at a nearby location, 50 shots, all images on DVD with printing rights, letter of persmission, all images on proof sheets, and the shoot can be a personal one, a family shoot, or just the kids, you decide! Donor: Lori Allen