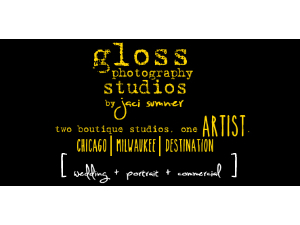 Get ready for your close-up with a signature shoot in-studio or on location with multiple outfits for one person from Gloss Photography Studios on west Chicago Avenue in Chicago. You will take home an 11" x 14" wall portrait print. All reservations are based on availability. Donor: Gloss Photography