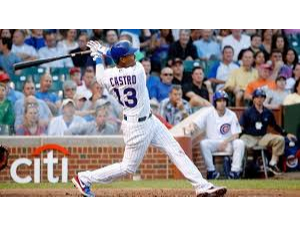 This exciting package was created especially for Bear Necessities Cubs fans! Bid early and often to enjoy four tickets in the owner's seats for a 2014 regular season home game at Wrigley Field. In addition to watching the game from the best seats in the house you and your three guests will delight in a tour of Wrigley Field prior to the game and photos in the On-Deck Circle prior to the game. Final game date to be mutually agreed upon with the donors. Restrictions may apply. Donor: Chicago Cubs