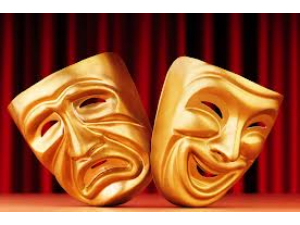 Enjoy a good show? Then this is the package for you! Included come 2 Tickets to performances at the Goodman Theatre, 2 Complimentary tickets to The Chicago Shakespeare Theatre during the 2013/2014 season, and a Complimentary Theatre Voucher for two for any Steppenwolf 2013/14 5-Play Subscription Series. Donor: ComEd