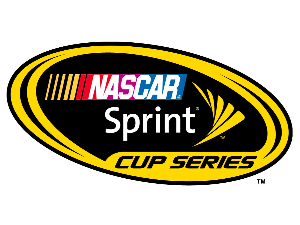 Get race ready and enjoy two tickets to the September 14, 2014 NASCAR Sprint Cup Series Race at the Chicago Speedway in Joliet, IL. There are two Fan Zone Pit Passes and access for two to the Gatorade Victory Lane. Winner must return letter by May 1, 2014 to secure tickets. Donor: Chicagoland Speedway