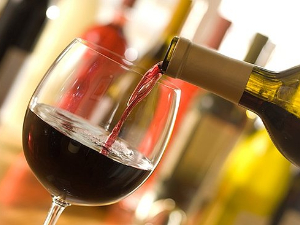 Enjoy this six bottle in-home wine tasting for up to 20 people, compliments of Wines for Humanity. Mingle with friends and family and enjoy the best wine has to offer?a good time! You'll also have your very own private Wine Advisor for two hours! Date to be mutually agreed upon with the donor. Donor: Wines for Humanity