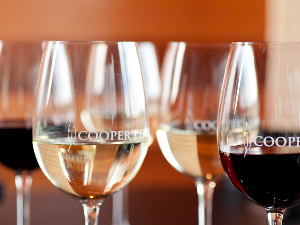 Producing over 125,000 gallons of wine each year, handcrafted from only the finest grapes and fruit available, Cooper's Hawk Winery knows their business and knows it well. Enjoy your own Cooper's Hawk Cares Magnum bottle of Meritage, including a 3 month complimentary WIne Club Membership, and a complimentary Wine Tasting for two card. Drink in style and taste. Good at any location - www.coopershawkwinery.com Donor: Cooper's Hawk