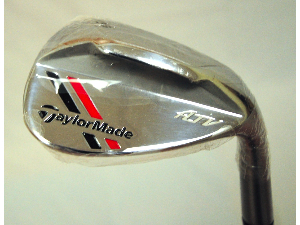 Are you a golf enthusiast? Then this is the prize for you! Take home this Taylor Made 56 Wedge ALTV today! Donor: Mark Lye