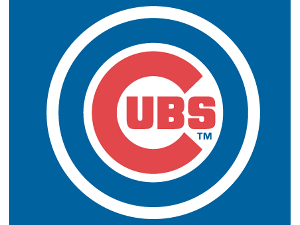 Win four tickets to enjoy the Chicago Cubs during the regular 2014 baseball season. These seats are lower level box seats, first 10 rows between the dugouts. Game date to be mutually agreed upon with the donor. Donor: JEM Luxury Real Estate LLC