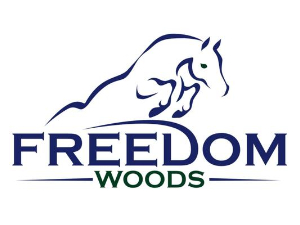 Freedom Woods prides itself on developing complete riders both on and off the horse. They understand that there is a unique bond between horse and rider and do not take a one-size fits all approach. They offer custom tailored programs to fit each individual client's needs. Fit your needs with a one- hour private riding lesson at Freedom Woods in Morton Grove, IL. Donor: Freedom Woods