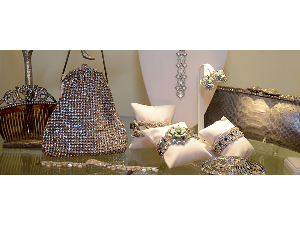 LuLu's world is one of sophistication, whimsy and glamour. They specialize in extraordinary jewelry, couture gowns, party dresses, glamorous furs, and an amazing selection of vintage bridal gowns! So let Chicago fashion icon, Laurie Davis offer you a glass of champagne while you enter into the beautiful world of being a girl with this $100 gift certificate. Expires 06-05-14. Donor: Lulu's at The Belle Kay