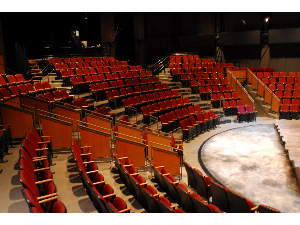 Enjoy a relaxing night out on the North Shore with two tickets to a performance at the critically-acclaimed Northlight Theatre in Skokie. You choose the performance. Opening and closing night performances are excluded. Before the theater immerse yourselves in a Chef's Dinner for two at one of the Chicago-area's finest restaurants, Oceanique in Evanston. Savor the flavors of French-American cuisine and choose from a variety of fine wines and eclectic seafood. All reservations are subject to availability and blackout dates may apply. Advance notice is required. Expires March, 2015. Donors: Northlight Theatre. Oceanique