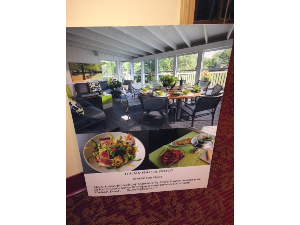 Mary Susan Bicicchi of Interiors by Mary Susan invites you to her private home to prepare and serve a six-course Italian feast for eight. There is also an amazing assortment of wines to pair with your meal. Wines include DOCG Prosecco and Arneis, Barbaresco, Barolo, Brunello di Montalcino and Amarone. Bon Appetito! Donors: Interiors by Mary Susan, World Wide Wine LLC/ John Cressman