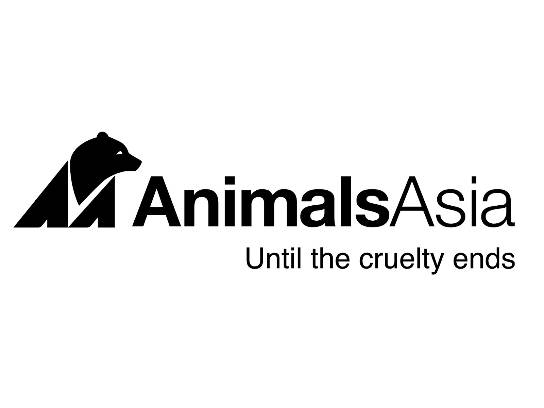 Founded in 1998 by Jill Robinson, from her home in Hong Kong, Animals Asia promotes compassion and respect for all animals and works to bring about long-term change. We work to end the barbaric bear bile trade, which sees over 10,000 bears kept on bile farms in China, and, according to official figures, almost 1,000 suffering the same fate in Vietnam.

Animals Asia has to date, rescued over 600 bears, caring for them at our award-winning bear sanctuaries in China and Vietnam.

Animals Asia also works to end the trade in dogs and cats for food in China and Vietnam, and lobbies to improve the welfare of companion animals, promote humane population management and prevent the cross-border export of "meat dogs" in Asia.

In addition, Animals Asia campaigns for an end to abusive animal practices in zoos and safari parks in Asia, and works closely with governing authorities to improve animal management and increase awareness of the welfare needs of captive animals.