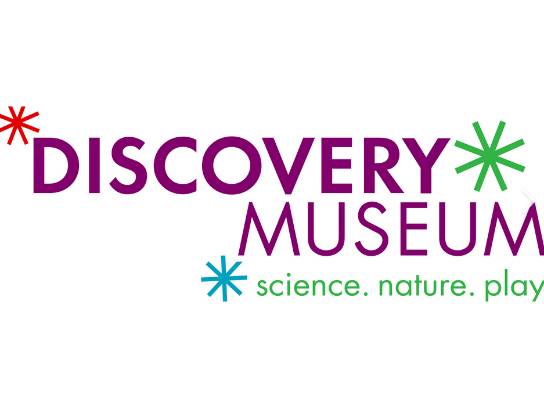 This voucher may be redeemed for admission for four people into the Discovery Museum in Acton, Massachusetts. Acton Discovery Museum is a hands-on museum for families that blends with science, nature, and play.