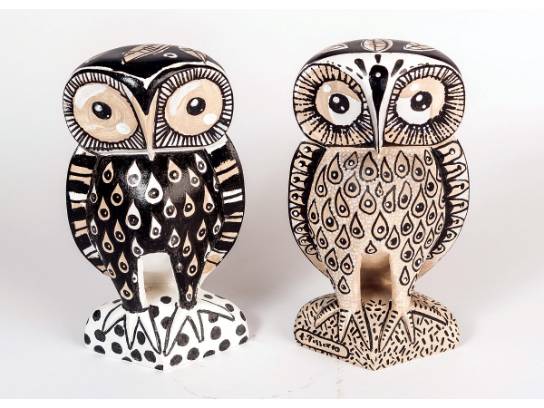 The '60s are remembered as a time of social revolution, experimentation and absolute individual freedom. Many important artistic movements in art, music and literature were born during those years. The economy was strong, and many Americans were able to live prosperous and fulfilling lives. They were, for many of us, "the good old days".

With a modern twist, Frédéric Bonin-Pissarro continues a long family tradition of fine arts, which began with his great-grandfather, Camille Pissarro, one of the original Impressionists. Born and raised in Paris, Frédéric learned the art of painting from his father, Claude Bonin-Pissarro. After studying at École de Sčvres and École nationale supérieure des Beaux-Arts, he settled in Cincinnati. There he taught color theory, character design, writing scenario, illustration, composition and layout at the Art Institute of Cincinnati and received the Key to the City in 2001. Frédéric later received a B.A. and M.A., summa cum laude, from Morehead State University, where he also taught. He and his family currently reside in Las Vegas, NV where he is a professor in the art department at UNLV.