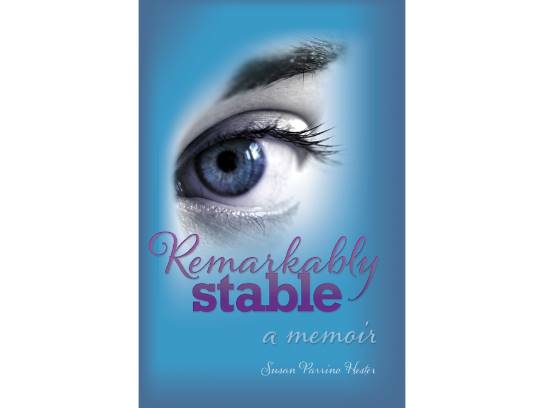 Sue Hester, President of COCA's Board of Directors, has updated her book with a new epilogue.

She began the book on the brink of the second recurrence of her cancer. Sue believed she wouldn't live very much longer and began writing her memoir for her daughter. As Sue wrote her early stories, she saw parallels between her childhood traumas and her cancer journey.

This memoir courageously weaves together periods in the author's early and later life, as well as her struggles to find stability and healing.

Susan Parrino went to eleven schools by the time she was in ninth grade. Until writing this memoir, her self-image was that she was still "the new girl," shy and scared, despite her successful life and accomplished career. As a child, Susan suffered undiagnosed depression. As an adult going through surgery and treatment for ovarian cancer, Sue felt she was going into a black hole.