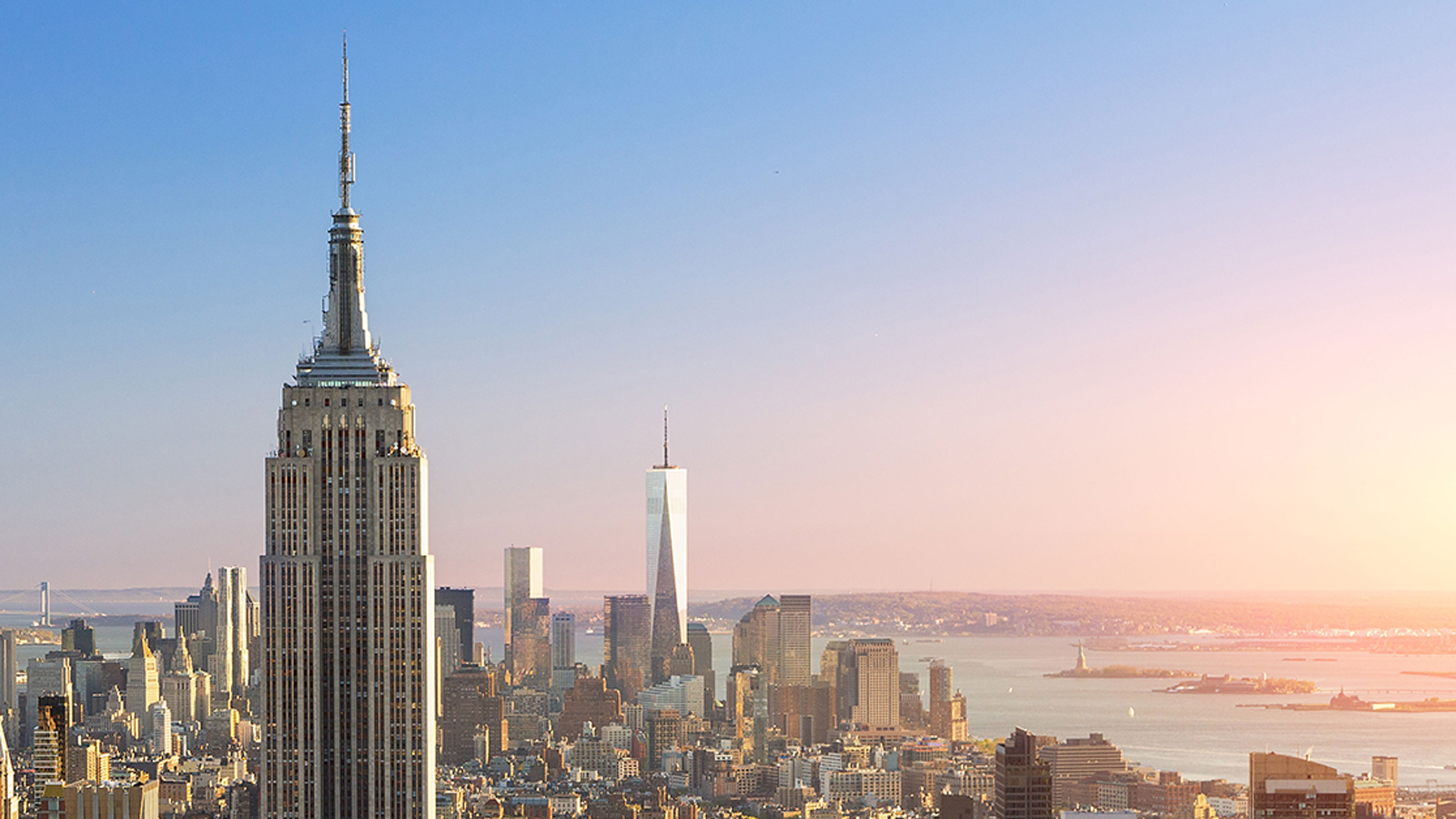 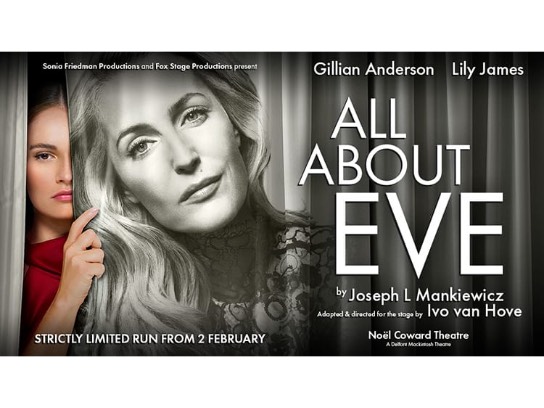 All About Eve, is currently in production in London West End. Its stars Gillian Anderson and Lily James have been called "Incredible" and the show touted as one of West End's "I was there" moments.

Take home this collector's item featuring signatures by its stars and the entire cast. A one of a kind item for fans.