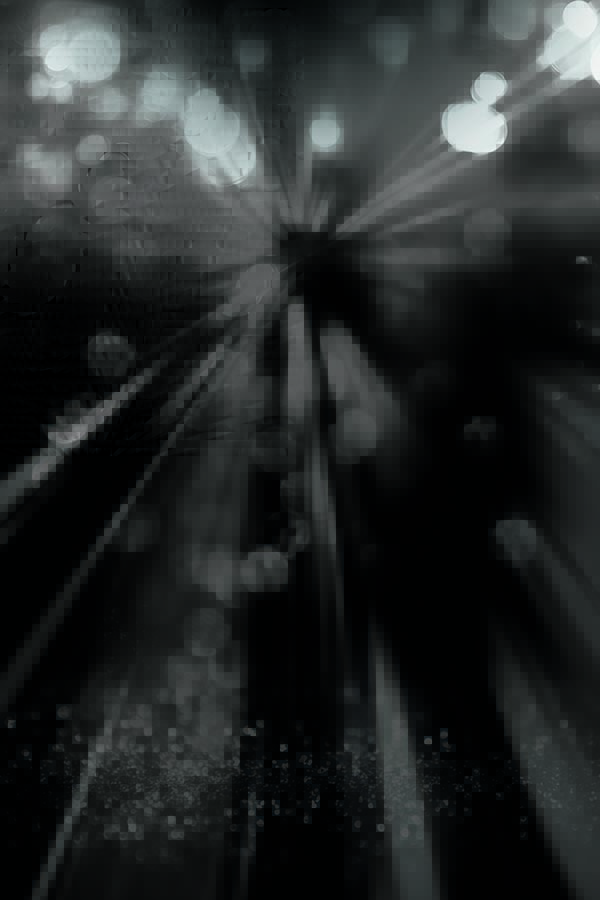 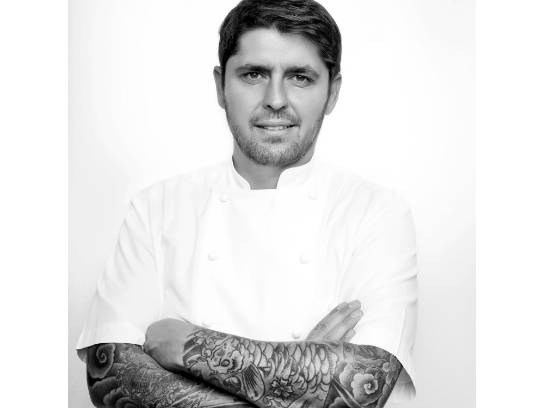 This special experience is a hands-on cooking class with Chef Ludo for eight lucky children. It would take place on a Sunday at Ludo's restaurant Trois Mec, which is consistently thought of as one of the best restaurants in Los Angeles.

In 2015, Ludo became a "knight" when he received the Chevalier de l'Ordre des Arts et des Lettres award from his home country of France. Through his career Ludo has opened incredibly successful restaurants, has starred on several cooking shows, and Ludo has been named one of the "World's 50 Greatest Chefs" by Relais & Chateaux.

Check out the video below to get a sense of what a fun experience it could be!

** The date would be subject to Ludo's availability. Classes typically last 2 - 2.5 hours.

Donated By The Lefebvre Family