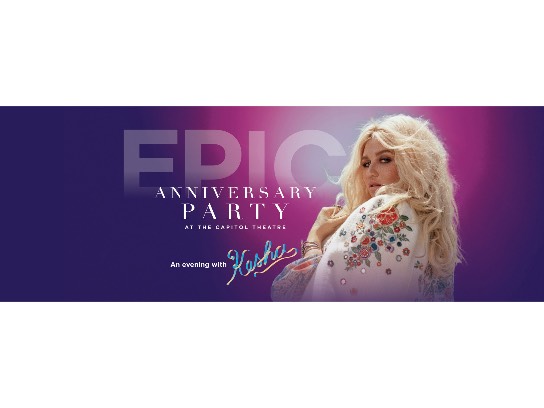 Tickets good for the Epic Anniversary Party on June 1, 2019. Tickets are transferable but cannot be exchanged.