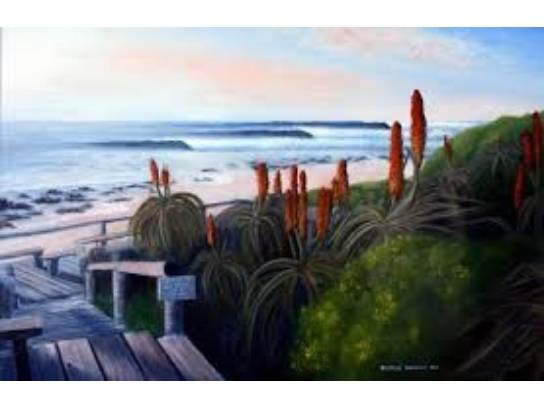 In the early '50s Dick Metz landed in South Africa, sharing is love of the ocean with the emerging surf culture at the time. This 8-night dream trip for 2, graciously donated by Paul and Debbie Naude, is the surfari of a lifetime! Spend five nights at a Supertubes guest house, Jeffreys Bay, and score the waves of your life.

From there it's three nights at the Hillsnek private game lodge at the Amakahala Game Reserve on the Eastern Cape for the experience of a lifetime viewing a wide variety of South Africa's big and small wildlife species one-on-one. Plus, you can join in on a rhino procedure and be briefed on the ongoing anti-poaching efforts, including spending a couple of hours on night patrol out on the reserve with the armed anti-poaching unit.

Donated By Paul and Debbie Naude