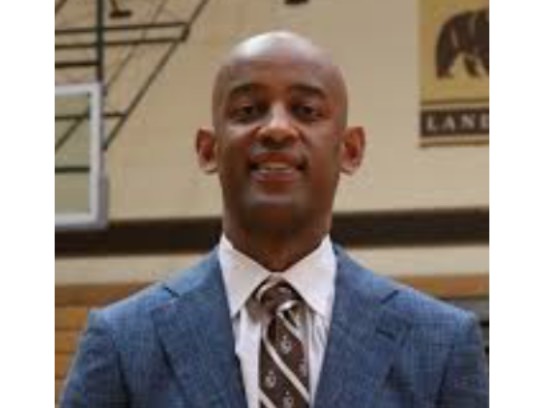 Coach Turner, who served as the associate head coach of the men's team at George Washington University (GWU), was named the new head varsity basketball coach at Landon in April. Turner played Division I basketball as a forward and team captain at the University of Louisville and had the opportunity to take the court for coaches Denny Crum and Rick Pitino.

Date and time of session to be mutually agreed upon by winning bidder and Coach Turner.