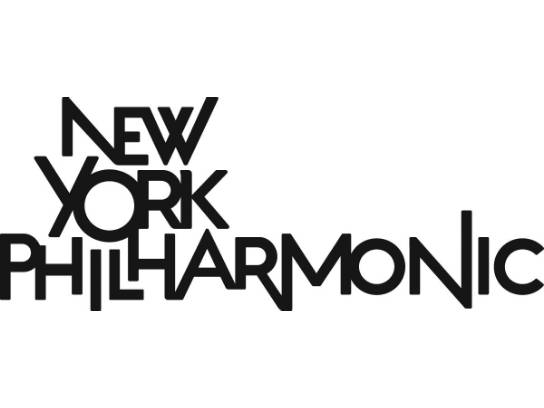 Continue on a Kelli O'Hara journey with two tickets to her performance with the New York Philharmonic on Thursday, September 19th at 7:30pm at Lincoln Center's David Geffen Hall. Music Director Jaap van Zweden conducts Samuel Barber's Knoxville: Summer of 1915, a nostalgic recollection of a time of innocence in small-town America. The program also includes a world premiere commissioned piece by Philip Glass, one of America's greatest living composers, as well as selections from Prokofiev's timeless Romeo and Juliet.

Restrictions: No refunds or exchanges.

Donated By Judy and Scott Phares