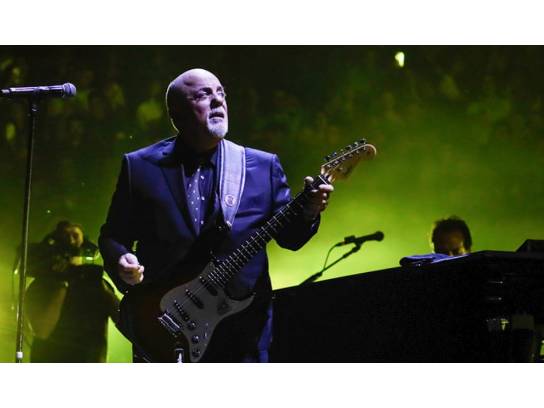 Billy Joel performs once a month at MSG and upcoming dates include December 11, 2019 and January 25, 2020. More dates are likely to be added.

In 2013, Madison Square Garden announced Billy Joel as the first-ever music franchise of "The World's Most Famous Arena." Joining the ranks of The Garden's other original franchises - including the New York Knicks, Rangers and Liberty - Billy Joel kicked off this franchise at The Garden performing a show a month, as long as there is demand.

Spend two nights at Ian Schrager's PUBLIC Hotel located in New York City's Lower East Side. Refined, sophisticated, smart and simple, yet flamboyant and provocative, all at the same time. Our universally appealing guest rooms are thoughtfully designed, down to every last finish and detail, with distinct zones for sleeping, relaxing, working and entertaining.