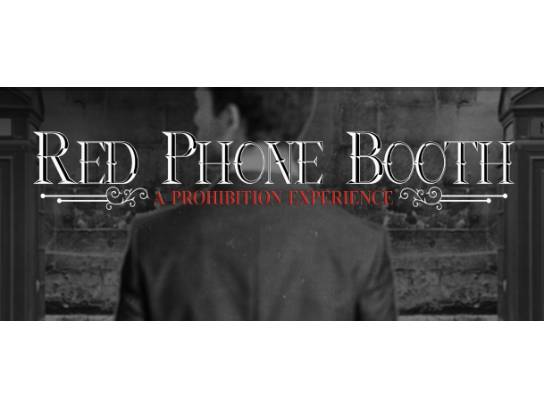 Michael Cudlitz is an American actor, known for portraying John Cooper on the TNT drama series Southland for which he won the Critics' Choice Television Award for Best Supporting Actor in a Drama Series in 2013, Sergeant Denver "Bull" Randleman on the HBO miniseries Band of Brothers, and Sergeant Abraham Ford on the AMC horror series The Walking Dead.