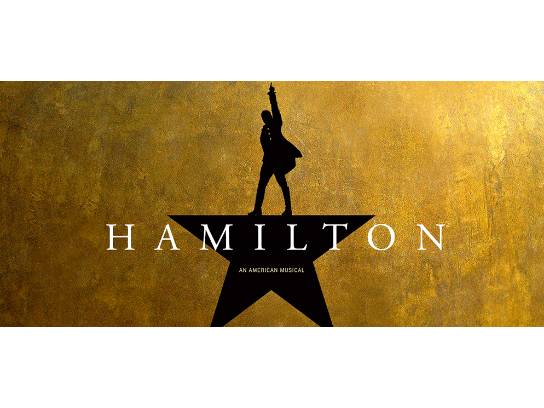 It's hard to imagine a more unlikely concept for a Broadway smash: A hip-hop musical that tells the story of America's founding fathers with a cast almost entirely of people of color. But somehow, it worked. Not since "Phantom of the Opera" has a musical had such an impact on the mainstream culture. Tickets for this groundbreaking Tony Award-winning show have consistently sold out since it opened on Broadway. It's one of the hottest tickets in town?.and it can be yours!