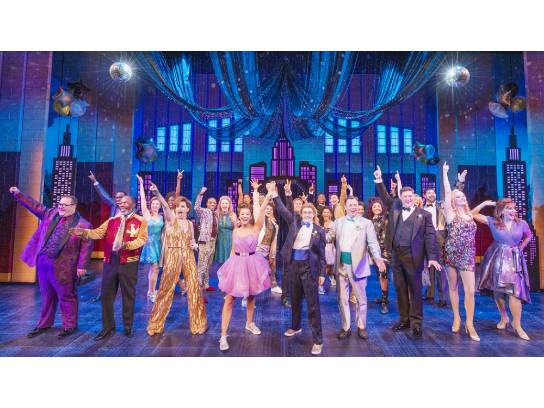 See the next hit from Broadway's Musical Comedy Dream Team - the geniuses behind The Book of Mormon, Aladdin, The Drowsy Chaperone, Elf, Mean Girls and more.

What happens when four stars leave the bright lights of Broadway and take leading roles in a small-town controversy making national headlines? Big drama. Bigger laughs. And the biggest musical showstopper in years!