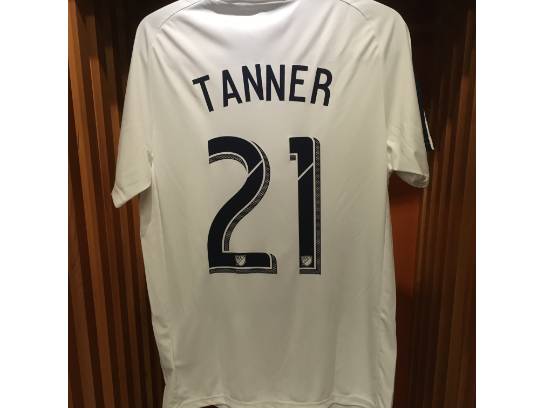 Drew Ray Tanner is a Canadian actor, born and raised in Victoria, British Columbia. Drew began his acting career in 2011, appearing in the TV series R.L. Stine`s The Haunting Hour. Since then, Drew has appeared in Supergirl and Arrow. Currently, he plays ``Fangs Fogarty`` on the TV series Riverdale.